Hello all! I know I haven’t been posting a lot here recently, but I’m hoping to change that! While I haven’t had much time to write reviews over the fall season, I’ve still been watching plenty of movies.

Instead of writing exhaustive reviews for every movie I saw this past season, I decided to compile a ton of mini-reviews right here on this page! Because none of these are getting full reviews, I will be adding an arbitrary letter grade to end of each review to sum up how I felt about it.

This is one of the first movies that really surprised me this year. NWA reached the height of their popularity before I was even born, so I never knew about their story and WOW is it a fascinating one. This movie is filled with great performances, entertaining concert scenes, and some good emotional weight. Even if the third act fell apart, the movie as a whole definitely makes the experience worth it. Arbitrary Letter Grade: A-

With Villenueve’s last movie, Prisoners, still fresh in my mind, I walked into this movie expecting greatness. Maybe I set my expectations too high, because I wasn’t hugely impressed with the movie. Josh Brolin, Benicio Del Toro and Emily Blunt were all great in their respective roles, and there were fantastic scenes of palpable tension, but the overall product wasn’t too impressive. This is a movie that wanted to be very deep, but the result is much less so. In my opinion, the audience is kept in the dark for too long, the main character has no sense of agency and as a result, it’s hard to tell what’s going on. Arbitrary Letter Grade: B-

This is probably the most upsetting marketing flub I’ve seen all year. Del Toro’s most recent passion project was marketed to audiences as a horror flick, when it was actually a romantic thriller with horror elements. For this, I feel the movie was unfairly criticized, because even though it’s a bit weird, I thought the movie was actually very interesting. The plot kept me intrigued, the visuals were stunning, and the ghosts were creepy when they showed up. Arbitrary Letter Grade: B+ 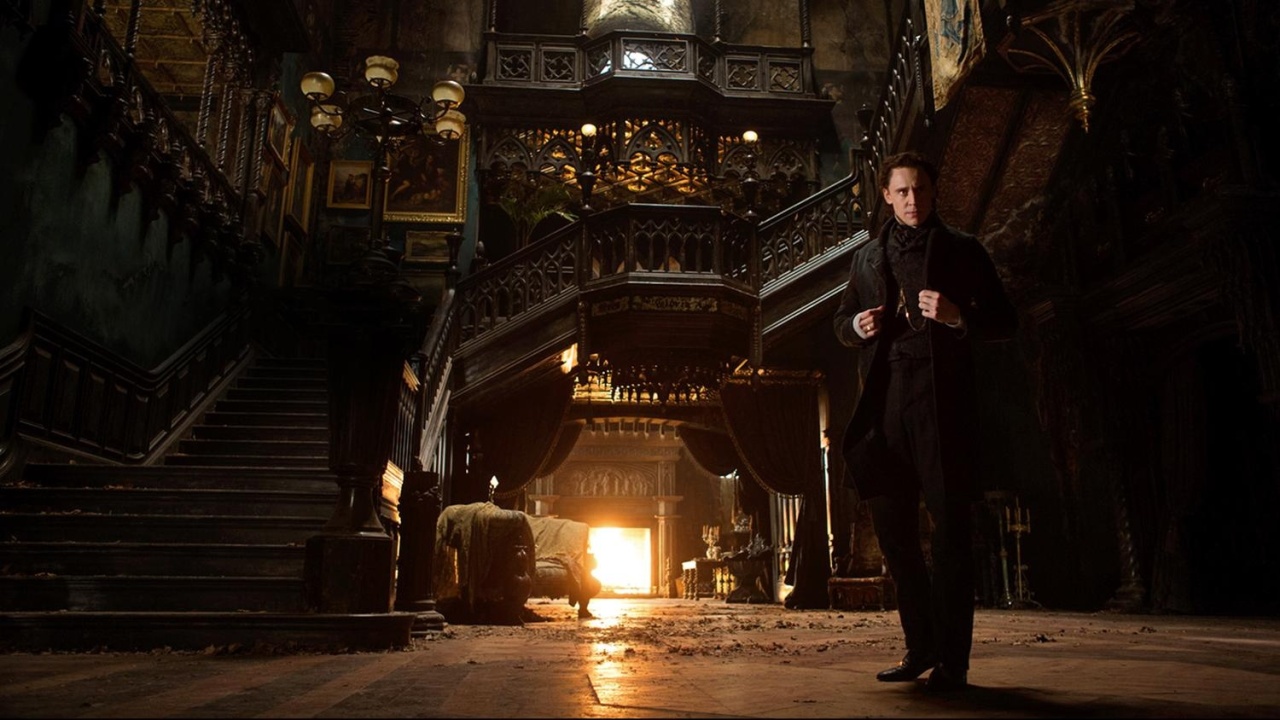 The latest entry to the James Bond franchise had massive shoes to fill after the critical and financial success of its predecessor, Skyfall. Unfortunately, I didn’t feel that it lived up to expectations. SPECTRE was a classic Bond film, warts and all. The story was generic with a cheap twist that way too many movies have pulled lately, and even though the action was fun, the character and story were too weak to put a Band-Aid over. How much you like this movie will depend on whether or not you can satisfied by a decades-old formula. After Skyfall, I was not. Arbitrary Letter Grade: C

This was the second movie that seriously surprised me this year. I wasn’t expecting much going into this movie, but oh my goodness it was so much fun. If you’ve ever watched a Peanuts cartoon featuring Charlie Brown and his friends, you’ll be right at home with this movie. Every now and then, you just want to see something light-hearted and charming, and this movie was that for me. Arbitrary Letter Grade: A 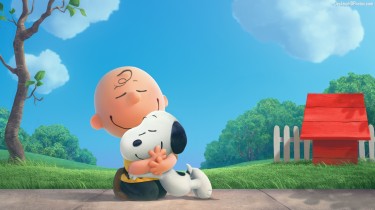 Charlie Brown and his pal Snoopy return for a fantastic movie.

For the longest time, Inside Out held my top spot as my favorite movie of the year. Spotlight has now taken that title. This movie deals with such a touchy subject matter, and it handles it so well. Every single performer in this movie is outstanding, and the direction works so well that it makes combing through facts ridiculously interesting. It reminded me a lot of Zero Dark Thirty in that regard. A fair warning, however: you may leave this movie a bit shaken, as some of the facts of what happened are hard to deal with and comprehend emotionally. Arbitrary Letter Grade: A+

This is the last and weakest entry in the Hunger Games. I never thought I’d say this, but the biggest weakness of this movie is that it sticks too closely to the books. This movie is rushed and glazes over super important parts of the story, including the many different “endings” to this movie. It’s just a bit of a jumbled mess, even if it does provide a conclusion to such a popular franchise. You want to watch a good Hunger Games movie? Just go back and watch Catching Fire. Arbitrary Letter Grade: C-

Like American Ultra back in August, I couldn’t tell whether or not this movie was trying to be funny. However, I thought it was downright hilarious. Sure, there were supposed to be elements of horror, but it just came off as a bit silly. That being said, I had a great time watching this movie. The creature designs were fantastic, the scares were cheap and funny, and I loved every second of it. Arbitrary Letter Grade: B-