Every year, audiences and film fans speculate as to which movies will be nominated for Academy Awards. Those speculations were put to rest recently when the nominations were announced on January 14. There are dozens of categories to talk about, but I figured I’d just get straight to the point and talk about about the nominations for Best Picture. If I’ve already written a full-fledged review of the movie, I’ll attach a link to the movie’s title. If there’s a movie on this list I haven’t reviewed that you’d like me to, let me know in the comment section! In the meantime, here are the nominees… 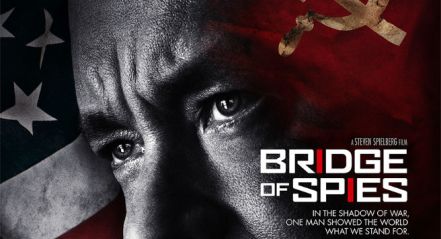 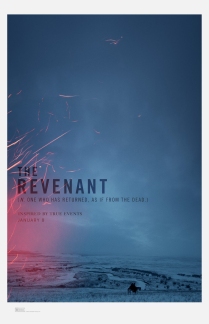 None of these nominations are huge surprises to me. All of them make sense, but if I had choose one film from the list to take out, it would either be The Revenant or Bridge of Spies. The Revenant was very well-crafted and beautifully shot, but in my opinion, it’s not the masterpiece people are praising it as. As for Bridge of Spies, it just doesn’t feel like it fits in on that list. It was great movie, but not as great as something like Brooklyn, Room or Spotlight. If I had to choose what to replace them with, I’d say either Inside Out or Straight Outta Compton. I know Inside Out was already nominated for Best Animated Feature Film, but an animated movie being nominated for best picture is not unheard of, and I think Straight Outta Compton was crafted with just a bit more finesse and had more energy behind it than Bridge of Spies did.

So now, we have the big question to answer: who will win? I’d say this year features a neck-and-neck race between The Revenant and Spotlight. Up until recently, my money was solely on Spotlight, but recent award shows have been favorable to Alejandro Iñárritu’s most recent effort, The Revenant. Iñárritu won last years Academy Awards for both Best Director and Best Picture, and it would be absolute madness for him to snag either of those awards for a second year in a row. If he won the award for Best Director, it would be the first time a director has won the award back to back since 1950. As for which movie I’d want to see win the award, I’d have to go with either Room or Spotlight.